Particularly in the Heartland

This event is now over

The TEAM's
Particularly in the Heartland

Meet the Springer children, a trio of siblings living on a farm in Kansas who have been orphaned after their parents vanish during a tornado...or is  it an alien invasion...or possibly the Rapture?

Left behind to raise themselves, the Springer’s  are soon joined by three outsiders from an America they have never known--Dorothy, a New Yorker who falls out of an airplane, Tracey Jo, an unmarried pregnant teenager claiming to be an alien and lastly, the ghost of 1968 presidential hopeful and liberal icon Robert F. Kennedy. Out of the chaos of this mysterious storm, a year passes and a new kind of American family is formed.

Integrating visceral physical storytelling, live music and original text, Particularly in the Heartland is an excavation into the American soul, a journey to the center of the United States that explores themes of idealism, cynicism and hope.

Originally created and devised by The Team (Theater of the Emerging American Moment) in 2006, Particularly in the Heartland is a play about losing sight of America and trying to fall back in love with it again.


Produced in collaboration with The Foundry 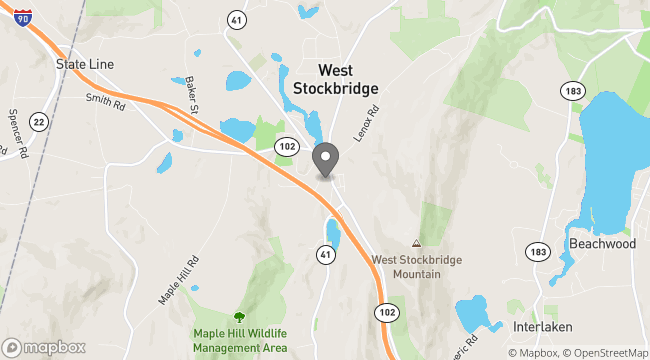 Bazaar Productions, Inc is a performing arts incubator now in residence at The Foundry artspace in West Stockbridge, MA. Our mission is to radicalize the cultural landscape of the Berkshires by commissioning, developing and presenting original and groundbreaking new works of theater, dance and multi-media performance by the most vital and revolutionary contemporary voices.